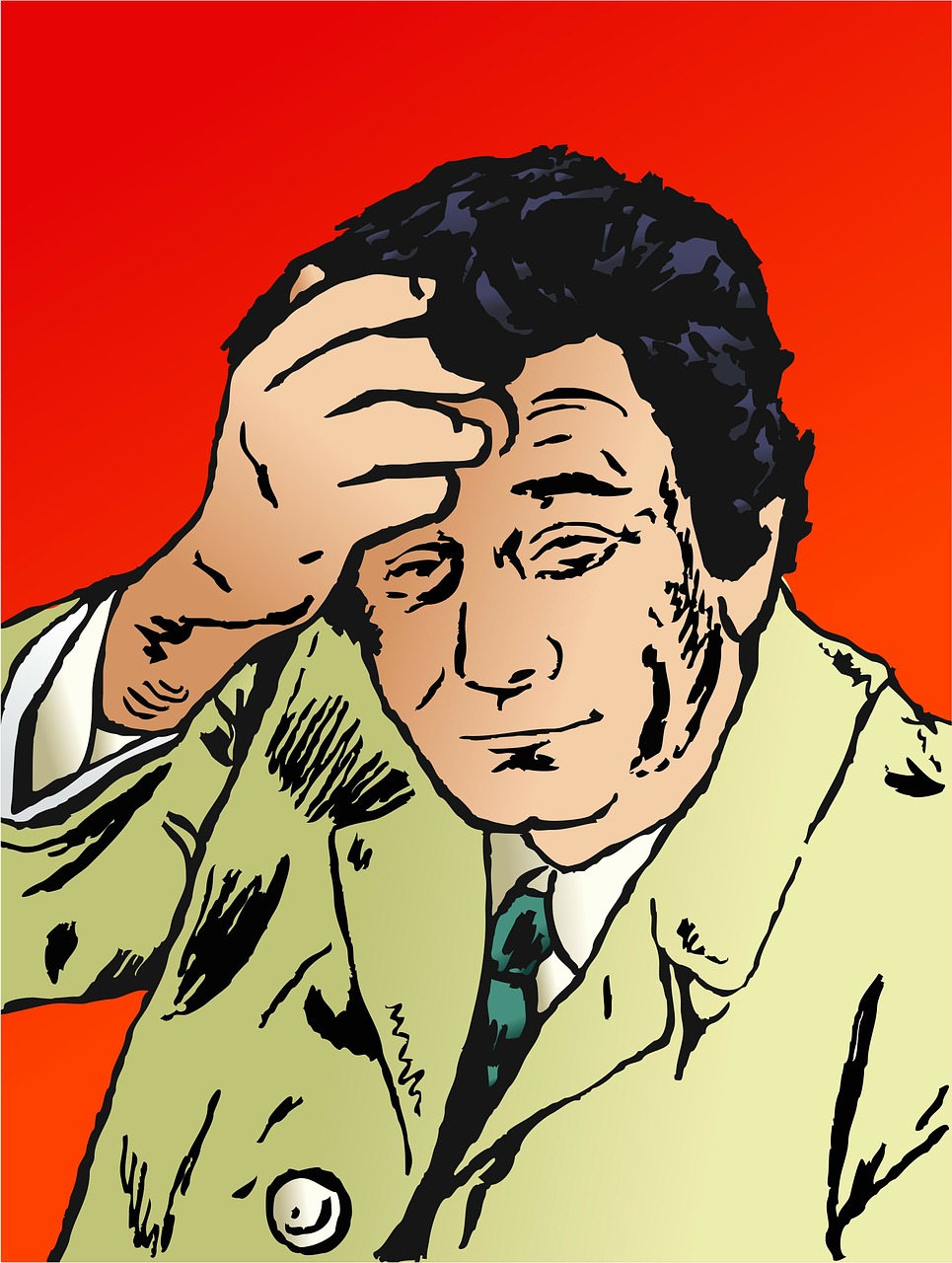 This post is based on Mark Joyner’s presentation “Trump Cards of Persuasion” at Project Persuasion Goes Dark 3.0.

Ever tried the “Columbo Close”?

This is where you’re reaching the end of your sales letter… your prospect is wavering… and you hit them with “Just one more thing”.

A final killer benefit that obliterates their resistance.

Because one key point delivered at the right moment can be all it takes to clinch the sale.

The “Columbo Close” is one of many trump cards that can turn a so-so sales letter into a conversion monster.

Here are three more trump cards of persuasion for creating the tension and desire for reward that underpins every successful sales letter:

How you frame an offer can set you up for victory before they’ve got past the lead.

Frame control explains how a painting sold on the street for $5 can fetch $5,000 in an art gallery. And is what “branding” is all about.

Before agreeing to speak at events, Mark demands to be the headliner. And this positioning combined with being presented as the “father of internet marketing” instantly increases the potency of his words before he even speaks.

It’s why we listen when Robert De Niro talk about politics even though he’s never run for office. We still see him through the frame of playing tough wise guys. We think his words have more value, when  he’s just an actor.

You have 3 shots at frame control:

Midgame – Backup the preframe by delivering quality content and an avalanche of benefit bullets about your offer.

Ever wondered how waiters can remember long orders in their heads but forget them the moment they’re all delivered to the table?

It’s due to the “Zeigarnik Effect”.

This is the brain’s ability to store information that’s unresolved but forgets it the moment the puzzle is solved. In copywriting it’s commonly known as creating “open loops”.

You can harness the Zeigarnik Effect by telling readers about the incredible information you’re going to reveal. Then before you reveal it, open another loop to keep their brains eager to solve another puzzle.

The Zeigarnik Effect is the essence of powerful storytelling.

It’s why Star Wars has 3 storylines running concurrently. And why each story section ends with a cliffhanger before switching to another thread.

The Zeigarnik Effect is also the secret sauce behind the success of Dan Brown’s  Da Vinci Code. A book critics loathed but readers couldn’t put down.

Along with the Zeigarnik Effect, every story should have a “hero’s journey”.

The basic outline is:

Stories are powerful because we’re hardwired to listen, attach meaning to them, and give the outcome more significance than a dry medical study.

Readers also feel emotionally engaged with a protagonist’s struggle due to “morphic residence”. Morphic residence is why we feel the pain of someone else going through a tough ordeal we can relate to.

If you ever find yourself struggling for ideas on how to start a sales letter, start with a story.

Stories are engaging whatever your reader’s awareness level of their problem or your product. Making stories the ultimate universal lead.

Want to be a better storyteller?

These three trump cards are powerful on their own.

But when you combine them together, your prospect’s brain has too much to process. Rendering them defenseless to your pitch.

7 thoughts on “Ever tried the “Columbo close”?”