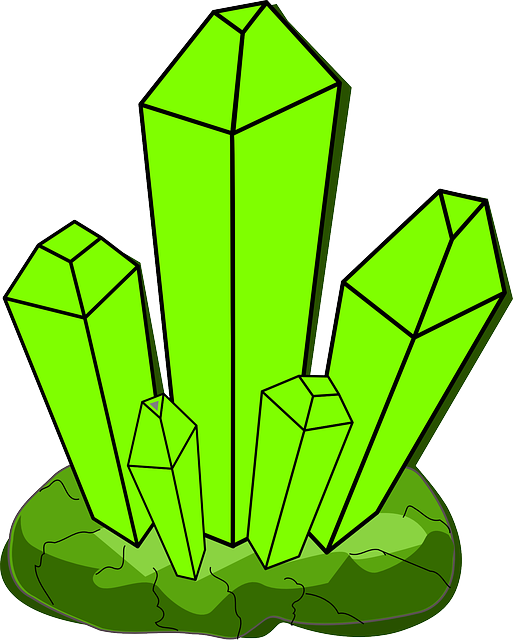 He wasn’t always the world’s most powerful superhero…

There was a time when his popularity took a dip.

He was too perfect.

Nobody thought he’d ever lose.

And so, people stopped wanting to hear about his tales.

So you know what the writers did?

They gave Superman a FLAW.

Because what they realized is that people aren’t attracted to heroes who are too perfect… too invincible.

They want their heroes to be like the rest of us…

The same applies to the hero in your sales letter.

Make them too lazy to sweat buckets on a treadmill…

Give them a secret shame they’ve buried since childhood…

Or a secret desire they barely admit to themselves.

Because ultimately, great stories are about flaws, embarrassment, and pain.

So give your hero their own Kryptonite.

And will keep people reading to find out how they solved it, and to find out about the product reveal at the end.