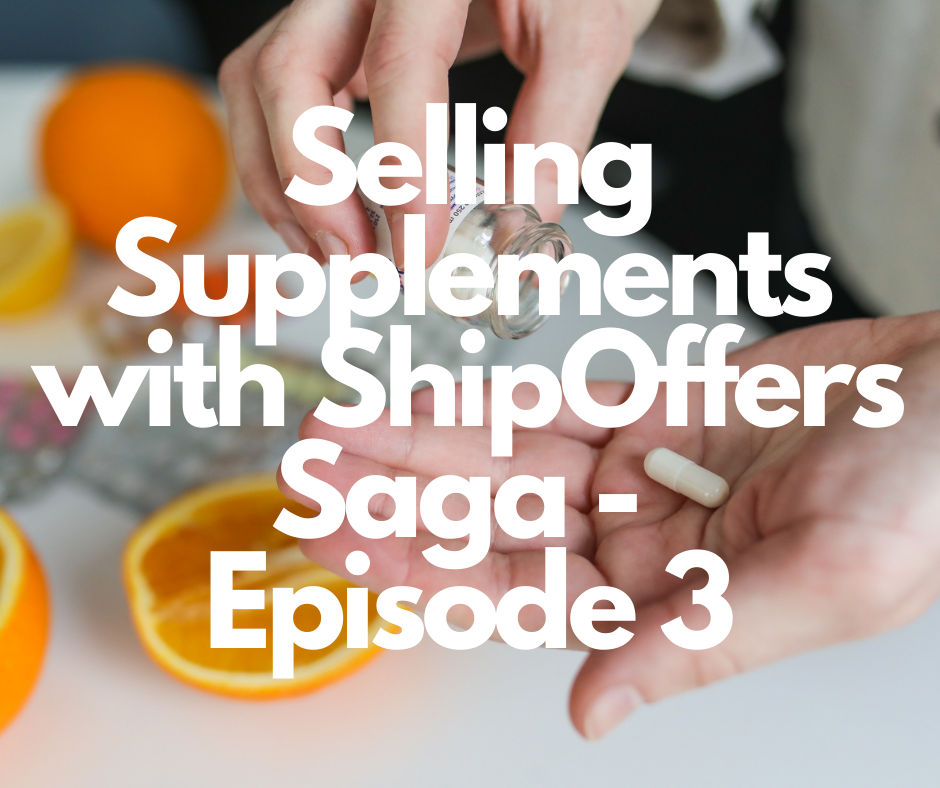 My supplement campaign is gathering pace.

The sales letter is still being sculpted out of the ugly lump that was the first draft. But it’s getting close to being Prime Time ready so I can open up the traffic hose and see how it does.

My mentor Kim Krause Schwalm has reviewed it twice now.

After each review I’ve had to go and stare out of a window and reconsider my career choice for quite some time.

But the feedback has been on point. And I won’t be launching until I’m confident I’ve got it tight as a drum, and I’ve got plenty of leads to swap in and test.

I’ve largely worked out the nuts and bolts of how I’m going to put the campaign together. Here’s what’s under the hood:

Supplement – It’s an immune supplement so I can spread my net wide. But I won’t be mentioning the word ‘immune’ or ‘detox’ to avoid compliance headaches. Instead, I’m calling it ‘Natura Zest’ with benefits of energy, youthfulness, a flatter tummy and not feeling so lousy all the time.

Customer service – Zendesk (this may enable me to automate returns entirely)

Voice over – Lovo.ai (I’m using computer generated to test with, as the voices are now surprisingly good)

Traffic source – YouTube ads (going to test a ton, starting with slideshows and then moving the winners up the production scale)

Analytics – Google Analytics (mainly due to YouTube being the traffic source)

I figure January will be a peak time for sales. So my plan is to launch by the end of the month (if not sooner) so I can get testing, and have all the bugs worked out for a January sales blitz.

9 Lessons from Launching My Own Supplements